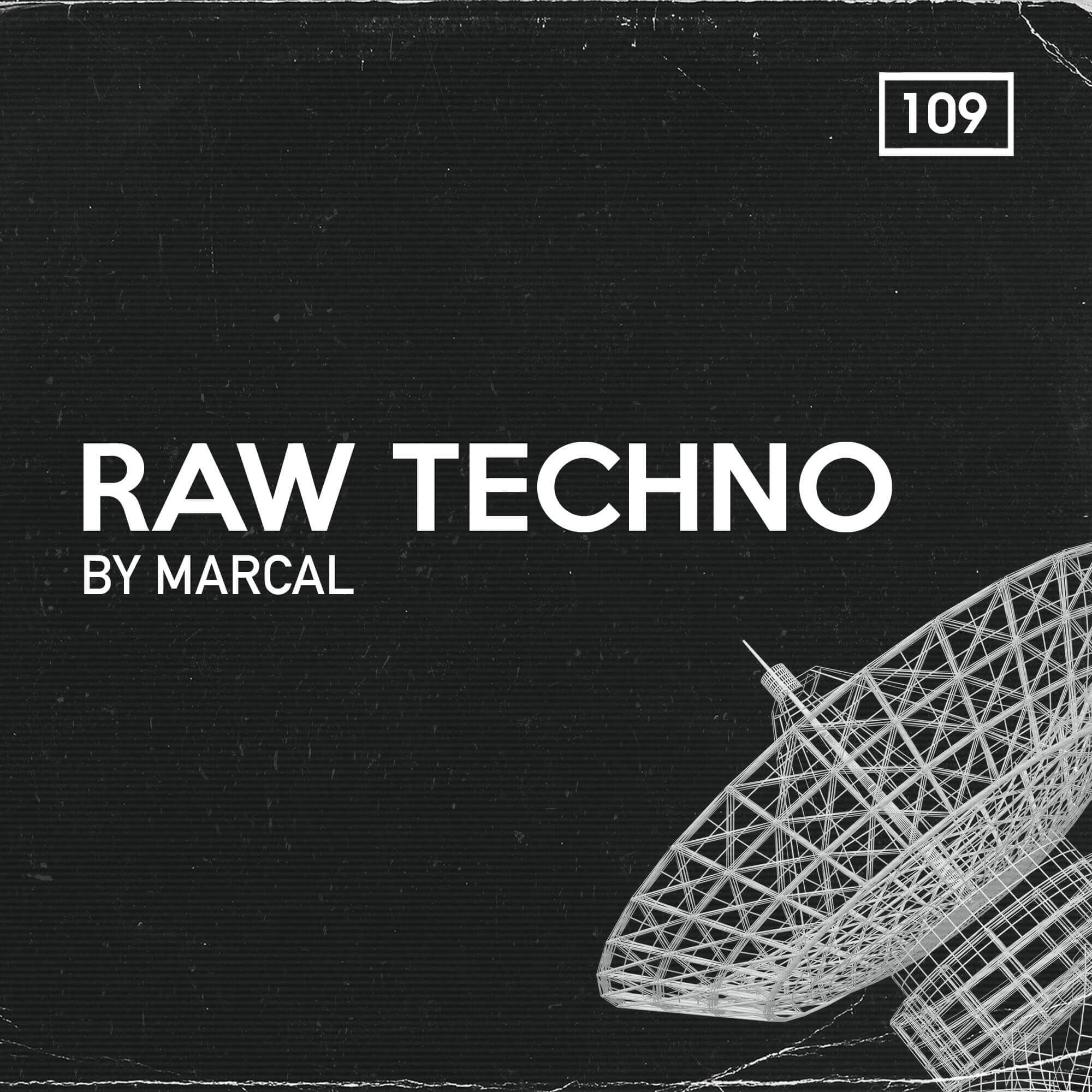 Expertly produced by Marcal who has been releasing his productions on such record labels as Sam Paganini’s JAM Records or Radio Slave’s Rekids – ‘Raw Techno’ is uncompromising collection of pounding Dark Techno sounds.

Loaded with variety of pro-crafted sounds and samples suitable for Techno productions, this collection is a must-have for any modern day Techno producer.

Recorded in pristine 24-bit WAV and Rex2 formats – ‘Raw Techno’ by Marcal is ready to be loaded into any DAW or sampler.

For deliciously dark techno, heed the powerhouse pump of Marcal. His groovy, bare bones beats have lit up labels like Phobiq and JAM in the past. And right now he’s on fire, so it’s a swell time to get your mitts on this underground sample library. Inside, the pads and atmospherics set a chilly tone, as the thumping kicks and drum loops drag you onto the floor. The biohazard bass and suffocating synth work is rough and ready, too, and should be snapped up in a heartbeat. So, do it.

All loops are in WAV & Rex2 format, tempo & key-labelled.