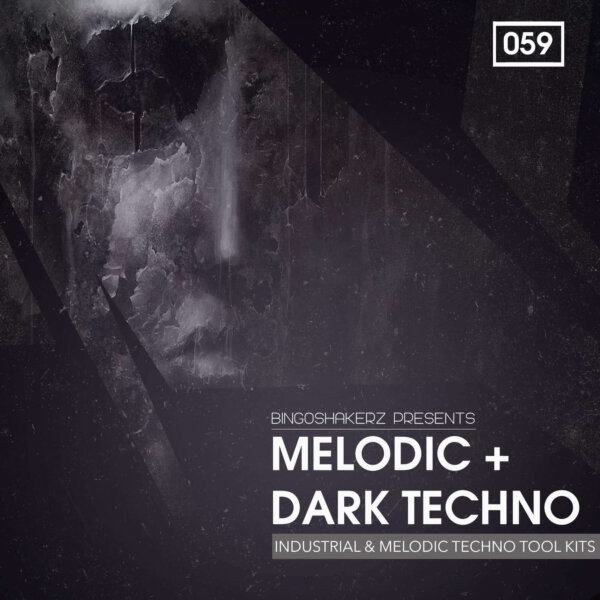 This pack digs deep into the Industrial & Melodic Techno scene.

All sounds are served as industry standard, 24-Bit WAV and they are ready for instant drag & drop action into any DAW.