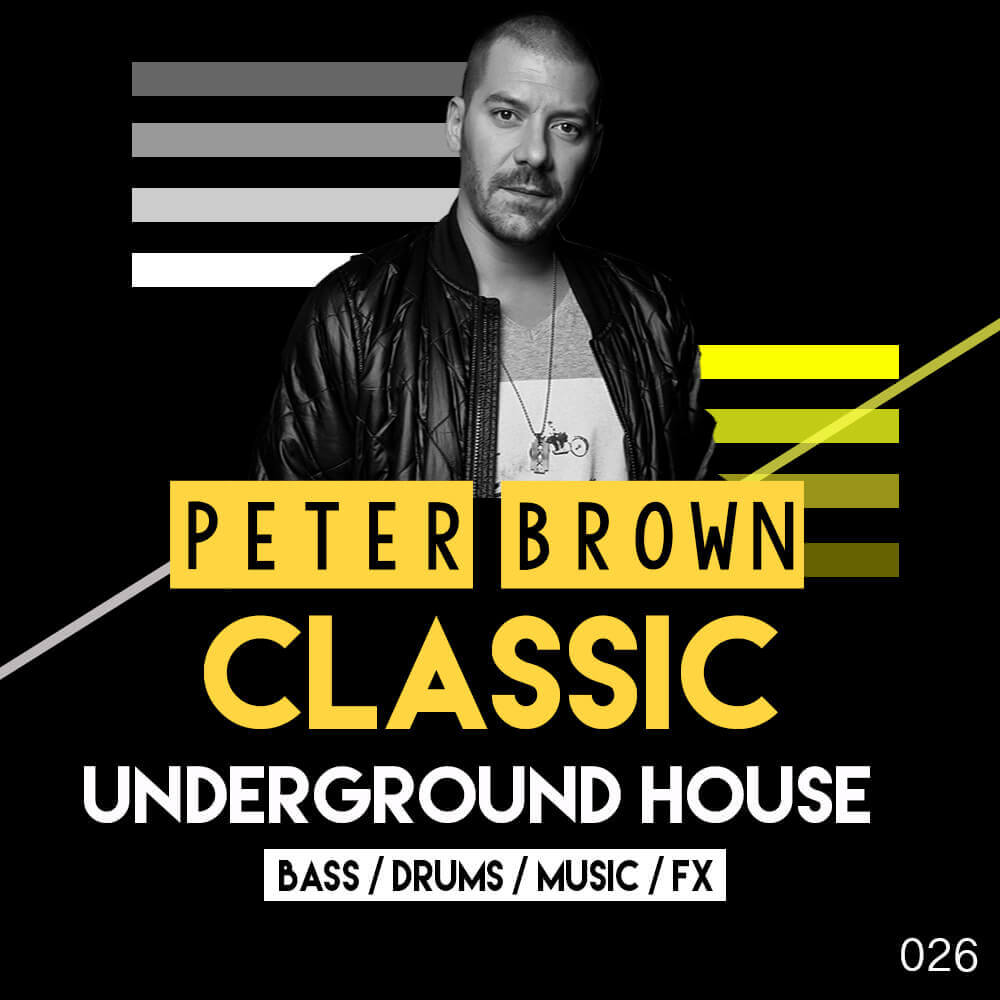 Peter Brown has already achieved great things since exploding onto the scene in 2004. His sound ranges from Deep House to Tech House and always rocks a musical vibe with production levels that are hard to beat also highly sought after across the globe.

His releases have appeared on outstanding labels such as Toolroom Records, Hotfingers Records, 1605 Music Therapy, Spinnin’ Records, Ministry of Sound, Zulu Rec, Safe Music, Hall Of Fame, Urbana, Pacha Rec, Housesession, Jungle Funk, Sphera and have received radio support from some of the most important dance radios in the world like Radio 1 (UK), Maxima Fm (SP) and Radio FG (FR).