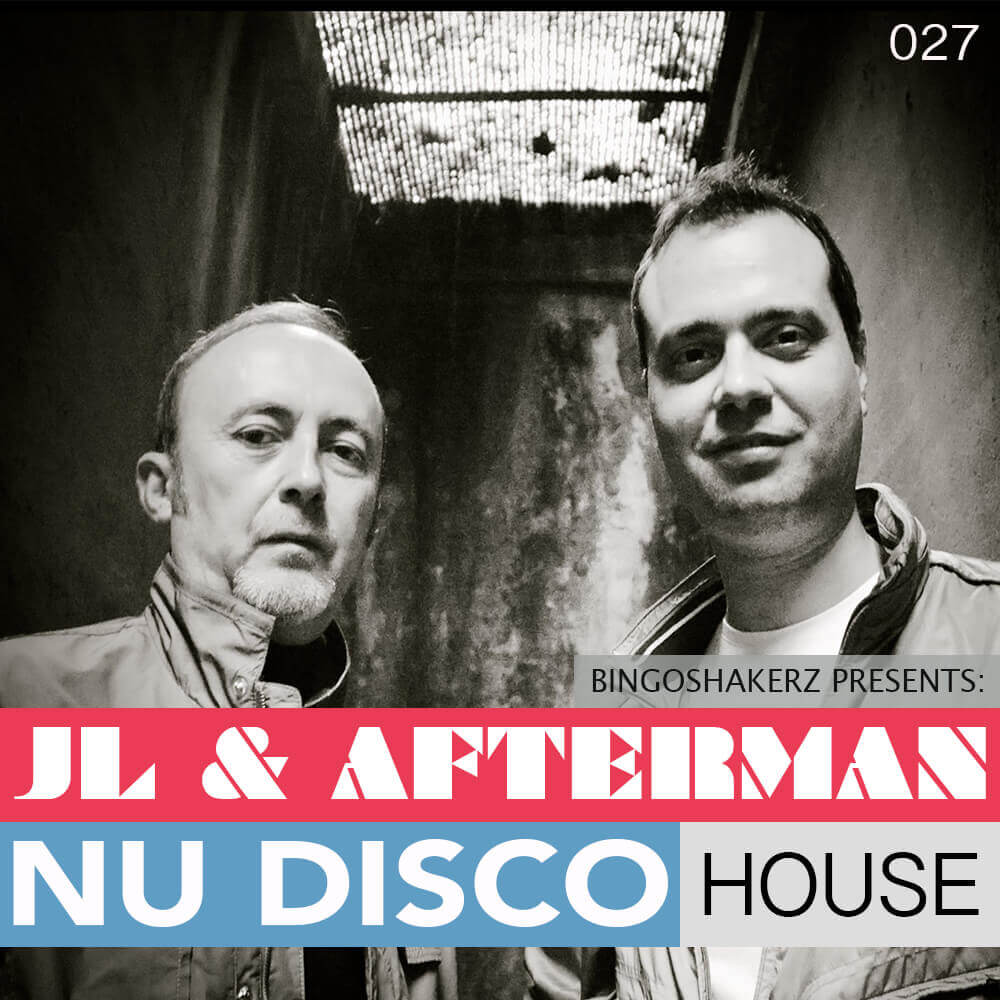 Each Construction Kit offers a club-ready full mix and all components broken out into constituent parts for maximum programming ease including MIDI files.

If you’re looking for instant inspiration – look no further than ‘JL & Afterman: Nu Disco House’. This is a must-have collection for any House music producer.